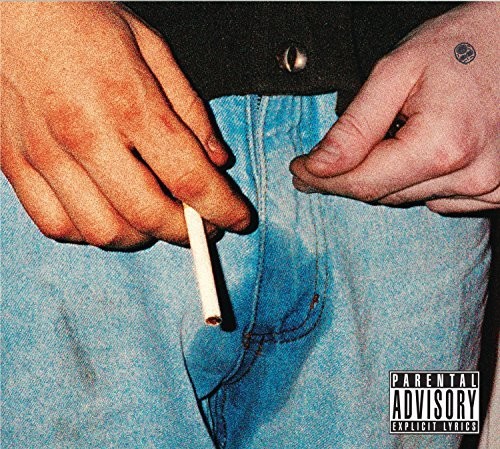 Cherry Bomb, the highly anticipated new album from Tyler, The Creator, will be released in physical format on April 28, 2015. Tyler, The Creator is the leader and co-founder of the alternative hip hop collective Odd Future, and he has rapped on and produced songs for nearly every Odd Future release to date. His debut album Bastard, was released in December of 2009, followed by Goblin in April 2011. His third album Wolf, was released to critical acclaim in April of 2013, and debuted at # 3 on the Billboard Top 200. There are 5 different covers available for this release. Covers are shipped out randomly.