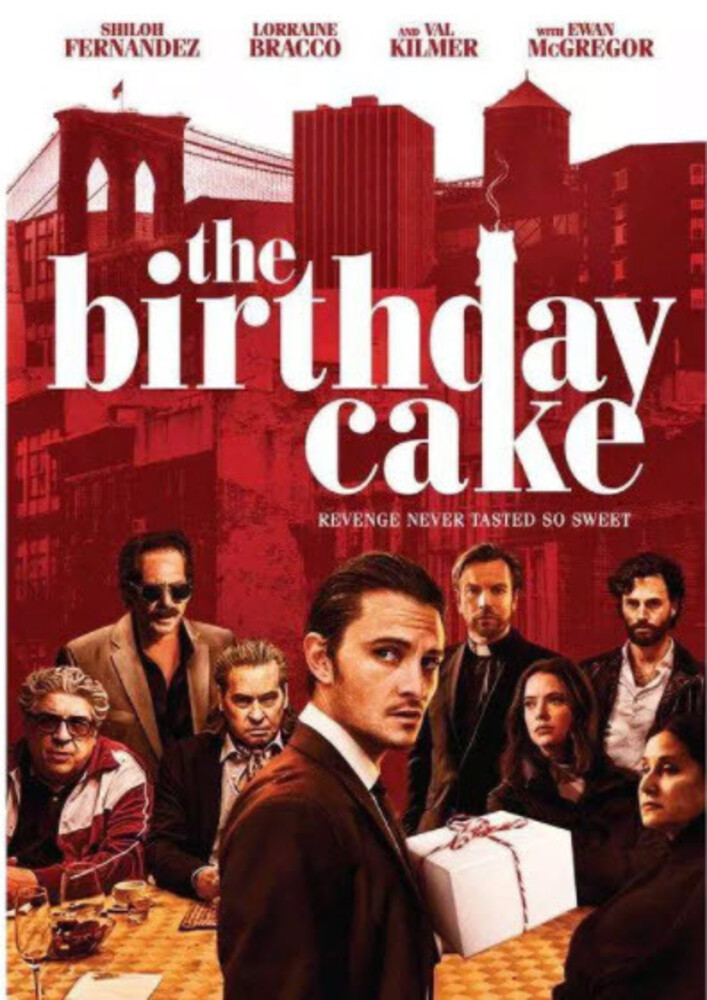 As he had every year for the past decade, Gio (Shiloh Fernandez) was bringing a cake to the home of his Brooklyn mob boss uncle (Val Kilmer) to mark the slaying of his gangster father. This night, however, the possibility of an FBI flip within the family and a rival outfit's willingness to strike might bring Gio to learn the ugly truth about his dad's fate. Gritty ensemble piece co-stars Ewan McGregor, Lorraine Bracco, Ashley Benson, Penn Badgley, William Fichtner, Paul Sorvino, Aldis Hodge, Vincent Pastore. Widescreen; Soundtrack: English.
back to top