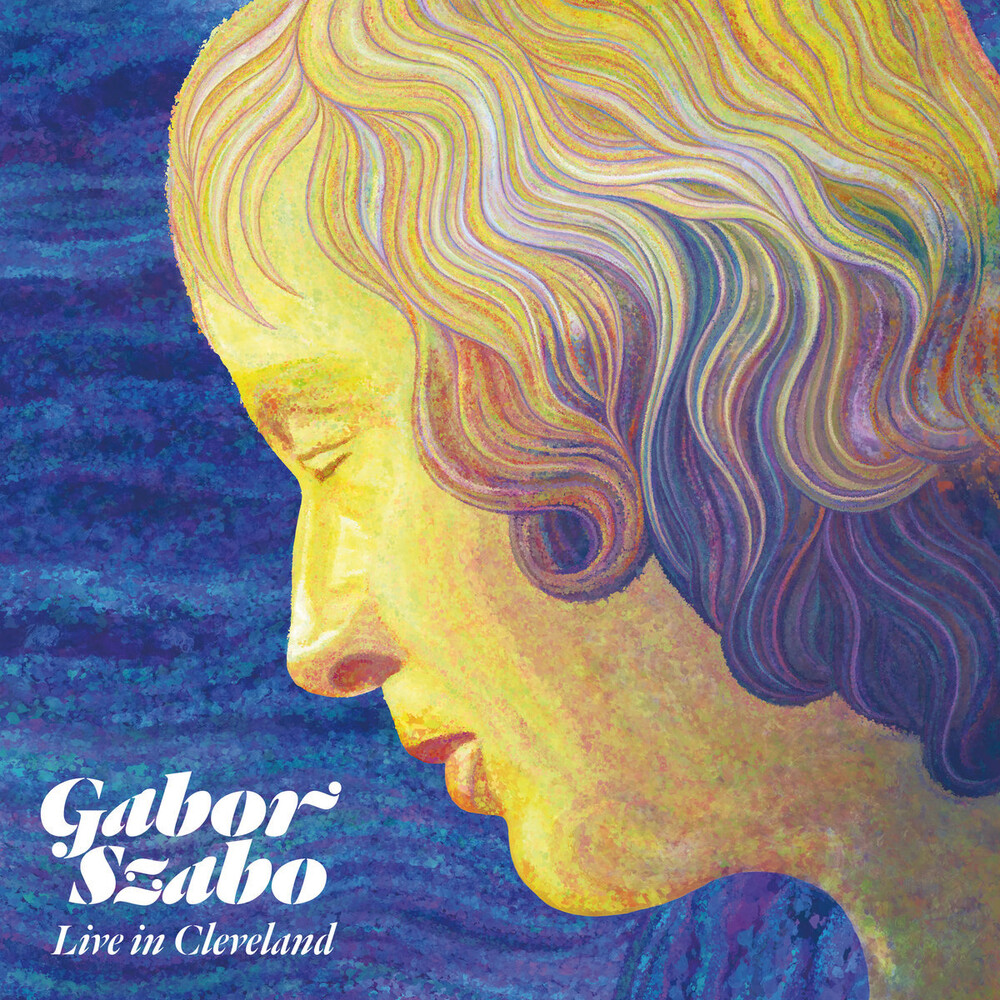 Hungarian guitarist Gabor Szabo (1936-82) issued only three live recordings during his lifetime. Significantly, the first of these, The Sorcerer (1967), remains the most popular album in the guitarist's all-too abbreviated discography. But there were also More Sorcery (1968) and Gabor Szabo Live with Charles Lloyd (1974), offering Szabo totally in his element and at his bewitching best. Several more of Szabo's concert recordings have surfaced in the intervening years, including this one, superbly captured for radio broadcast live in 1976 at the 600-seat Agora Ballroom in Cleveland, Ohio. It is a revelation. There is a sense here that concert patrons may have been hearing an altogether different Gabor Szabo than record buyers. For one thing, Szabo is heard fronting what is likely his own group, rather than an army of studio musicians. In 1976, Szabo was leading a tremendous quartet with George Cables (or Joanne Grauer) on piano, Tony Dumas on bass and Sherman Ferguson on drums. Szabo had not had a band with this much jazz clout since his famed quartet with Jimmy Stewart in 1967-68 - and it is a union worth savoring: Szabo's records during this period were light, at best, on jazz. It's unclear if any of these musicians are on the Agora date, but as Dumas's "It Happens" opens the program, it's a good bet, at least, that the bassist is on board here. But as Szabo's '76 quartet is not known to have recorded a studio record, Live in Cleveland is the closest thing to what a mid-seventies Szabo jazz album would sound like. Gone, are the strings, vocals, and concessions to commercial consideration so prevalent on so many of Szabo's studio records at the time. What is present, though, is fine craftsmanship, tremendous interplay, and the exciting improvisation that good jazz always yields. This particular concert was part of Sansui's "New World of Jazz," a series of 13-hour-long jazz concerts recorded at Cleveland's iconic Agora Ballroom and broadcast over 40 FM radio stations. The series was sponsored by Sansui Electronics, a Japanese manufacturer of audio and video equipment, which previously sponsored a similar series of rock concerts recorded at the Agora as well. Sansui was promoting it's matrix QS 4-channel sound system - offering, what was considered at the time, superior diagonal separation and stereo compatibility. The firm, partnering with Agora Ballroom and Agency Recording Studio owner Hank LoConti (1929-2014), was looking to take advantage of what they rightly felt was the then-current jazz renaissance. Each show's 16-track master tape was mixed through the Sansui QS 4-channel encoder," according to an August 1976 Billboard article detailing the arrangement, "for distribution to the 40 FM stations throughout the United States that bought the series" - allowing for three commercial spots for local dealers to advertise.' The recording is available for the first time on CD and VINYL. Mastering by grammy-nominated Jessica Thompson.
This website uses cookies to personalize content and analyse traffic in order to offer you a better experience.
I accept Learn More
back to top