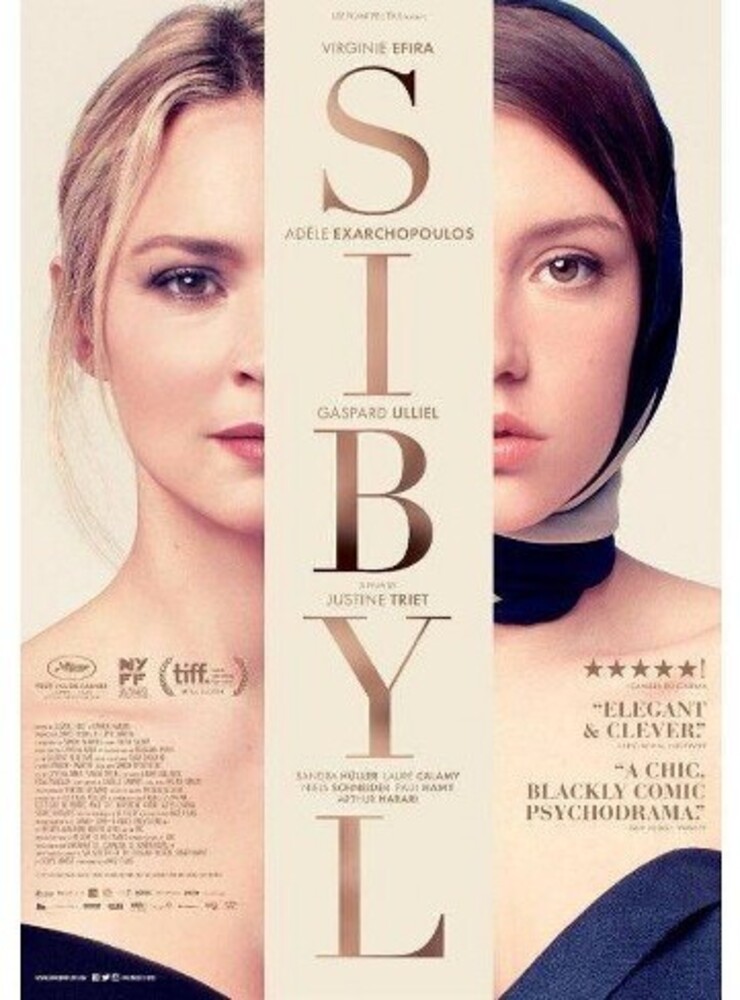 Jaded, hard-drinking psychotherapist Sibyl (Virginie Efira) started winding down her practice so she could write a novel. However, as she gets caught up in the travails of her newest client-a film actress (AdĂ¨le Exarchopoulos) sleeping with her co-star (Gaspard Ulliel) under the nose of his girlfriend (Sandra HĂĽller), who's also their director-she'll readily dive into an ethical morass or two, in director Justine Triet's trenchant dramedy. 110 min. Widescreen; Soundtrack: French; Subtitles: English. In French with English subtitles.
back to top