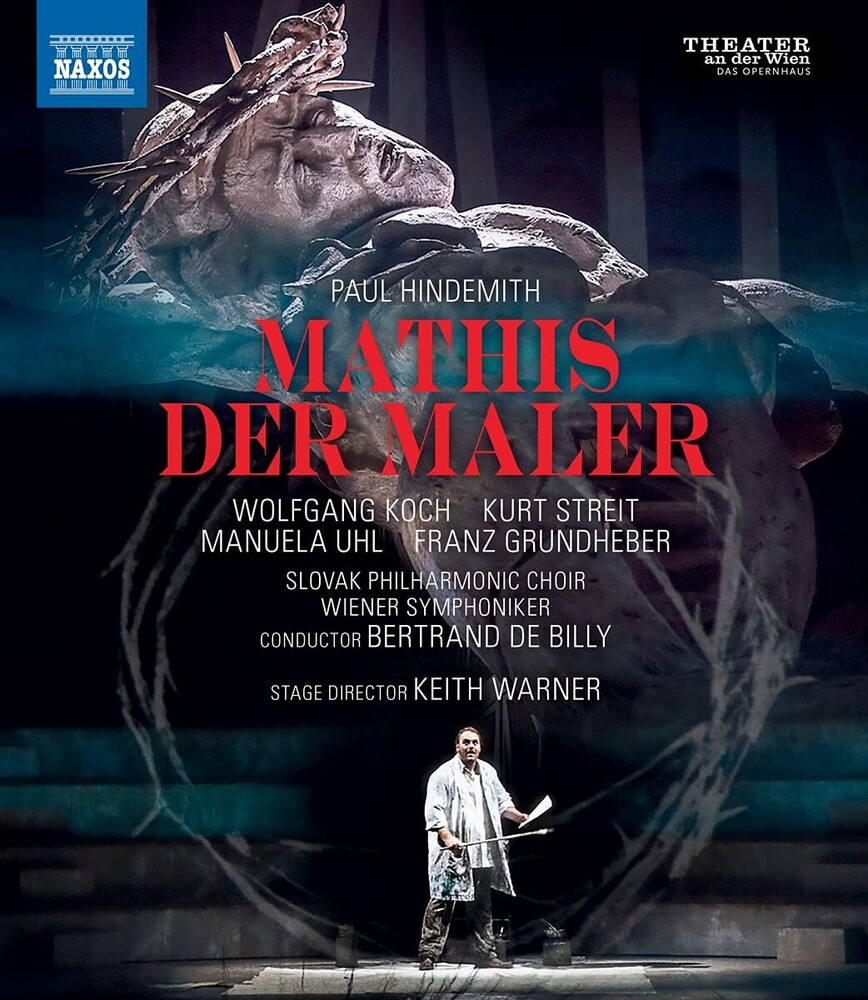 Hindemith conceived Mathis der Maler, his 'opera in seven tableaux', as a reimagining of Matthias Grünewald's Isenheim Altarpiece, a depiction of Christ's intense suffering and crucifixion. Set during the turbulence of the German Peasants' revolt in the early 16th century, the work's focus is on artistic freedom of expression and human isolation during a time of plague, repression and violence. Hindemith wrote his own libretto finding in Grünewald a metaphor for his own times. Performances of the opera in Germany were duly banned by the Nazis.