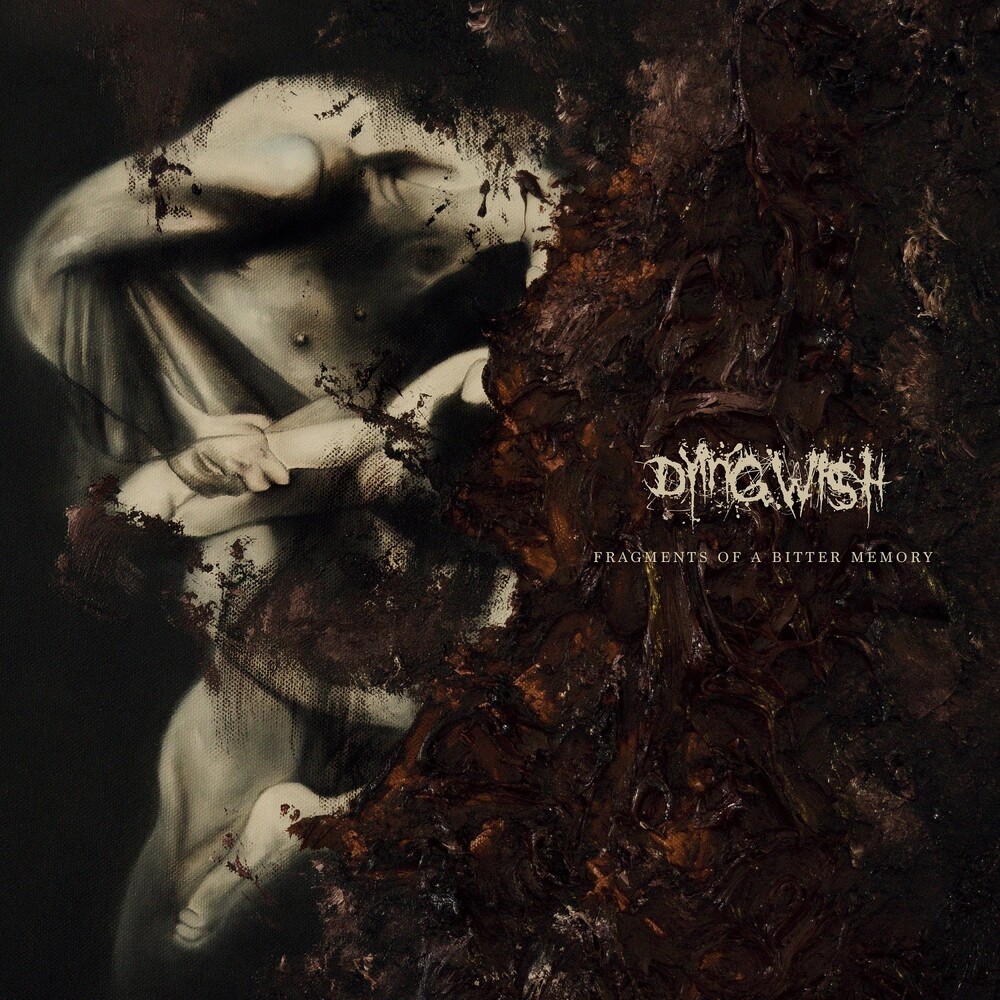 Equality, dignity, and self-determination are enduring themes in this music, a spirit more vital than ever. In less than two years after their formation, DYING WISH was anointed by the extreme metal press as one of 5 Bands You Need To Know (Revolver) and a Band To Watch In 2020 (Dead Press). On the strength of a furious demo offering a maelstrom of Hatebreed, Bleeding Through, and early Converge inspired riffage, coupled with a split EP with Canada's Serration, DYING WISH secured a coveted spot on Brooklyn Vegan's Metal Albums We're Anticipating In 2020. No Echo saluted the band's "feral," "nasty," "malice," filled blasts of panicked, snarled venom. Fast-paced, sadistic symphonies of thrash, dipping into moments of Nordic-friendly death metal, are the main arsenal weaponized by guitarists Pedro Carrillo and Sam Reynolds, bassist Andrew Le, and powerhouse drummer Jeff Yambra, laid beneath Boster's distinctive and diverse scream. Decimating stages alongside likeminded bands (including Terror, Comeback Kid, and Jesus Piece) DYING WISH is part of a resurgence in postmodern noisecore, mentioned in the same breath as groups like Code Orange and their friends in Knocked Loose, who invited DYING WISH vocalist Emma Boster to guest on a recent release. Knocked Loose frontman Bryan Garris returned the favor on the punishing DYING WISH track "Enemies in Red." Both bands put their money where their mouths are, raising bail funds for activists fighting police brutality via a collaborative shirt. Following successful tours with Counterparts and SeeYouSpaceCowboy, DYING WISH hunkered down in their native Portland, Oregon, to compose their debut full-length for SharpTone Records. As Brooklyn Vegan observed, "they do metalcore in a way that's darker and more menacing than a lot of their peers," and yet, "they could be the biggest band in the world when they let their [more melodic] side shine through." If the band summon the energy they've demonstrated at DIY festivals and shows up and down the West Coast, the album is destined to be a ripper. DYING WISH align themselves with the continuing battle for liberation, encompassing the issues affecting BIPOC, the environment, policing, and more intersectional causes while dealing in personal tribulation and trauma in equal measure. They make music aimed at unity but without compromise. Abolition, revolution, and liberation, in spirit and song, is the heart of DYING WISH.