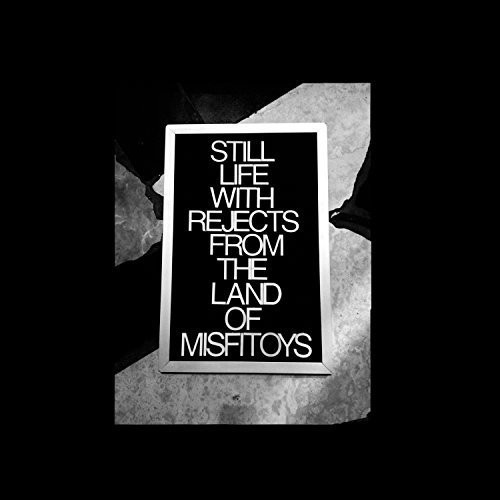 Vinyl LP pressing. 2014 release, the second solo album from Woods/Babies member Kevin Morby. The album's title has several meanings. On the surface, it refers to Morby's change in lifestyle that came with moving to Los Angeles from New York in August of 2013. But he also admits that the title is ironic. The songs from STILL LIFE were written during yet another period of tour and travel for Morby, as he spent almost all of 2013 on the road with Woods (with whom Morby parted ways amicably last year), the Babies (who are currently on hiatus) and as a solo artist. The album reflects both this time in transit and the quiet confines of his new home in Montecito Heights. STILL LIFE was produced by Rob Barbato (Cass Mc- Combs, Darker My Love) who adds his signature guitar and bass playing to the album. The album was engineered and mixed by Drew Fischer and recorded between March and June of 2014 at Barbato and Fischer's new studio, Comp'NY.