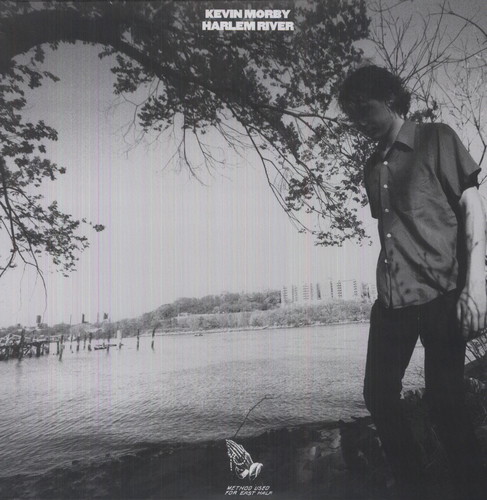 Vinyl LP pressing. 2013 solo debut from songwriter Kevin Morby, best known for his work as the singer/guitarist for Brooklyn band the Babies and bassist for Woods. The Kansas City native and new Los Angeles resident calls the record 'an homage to New York City,' his adopted home for the past five years. Harlem River features eight interweaving tales of tragedy and misfortune from a series of desperate characters playing out their dramas with the city as backdrop. A departure from some of the signature sounds of his better known projects, Morby's solo material glistens with a haunting intimacy. He maintains that the songs are about other people, but it's hard not to feel a piece of him in each one - a half-imagined, half-painfully personal world of lost love, addiction, violence and prayers for the departed.