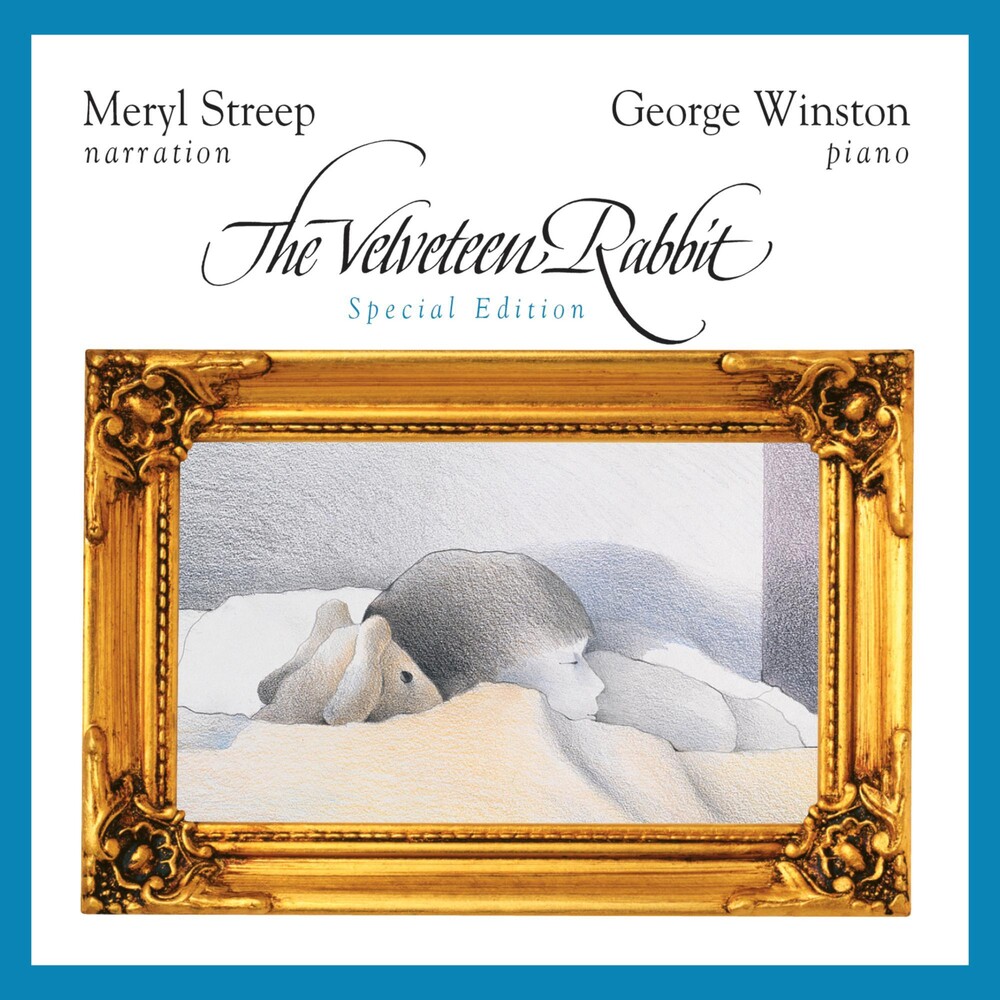 CD reissue. The Velveteen Rabbit is an album by pianist George Winston and actress Meryl Streep, released in 1985. The story, The Velveteen Rabbit, is narrated by Streep accompanied by Winston's piano pieces, which also appear without narration. The album was produced by Mark Sottnick and Clay Stites.