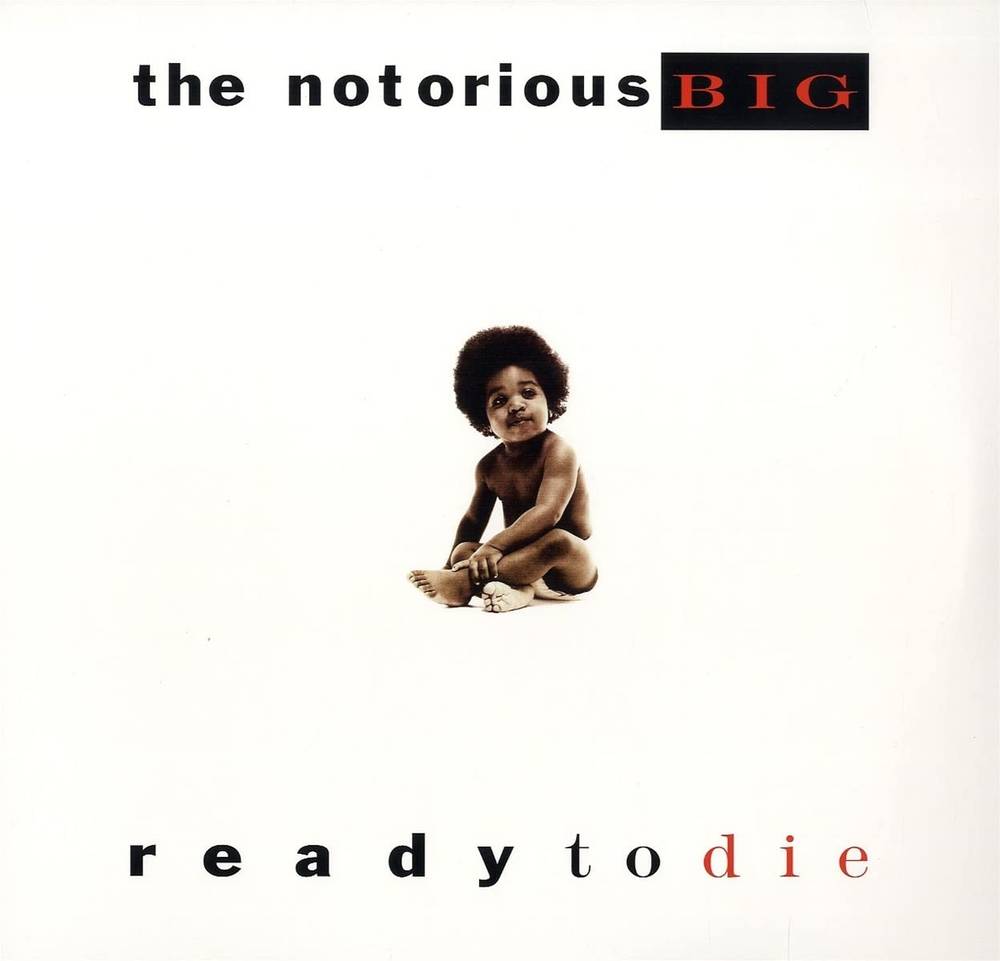 Double vinyl LP pressing. Ready to Die is the debut studio album by rapper The Notorious B.I.G., originally released in 1994. The album features productions by Bad Boy founder Sean "Puffy" Combs, Easy Mo Bee, Chucky Thompson, DJ Premier, and Lord Finesse, among others. It was recorded from 1993 to 1994 at The Hit Factory and D&D Studios in New York City. The partly autobiographical album tells the story of the rapper's experiences as a young criminal, and was the only studio album released during his lifetime.
back to top