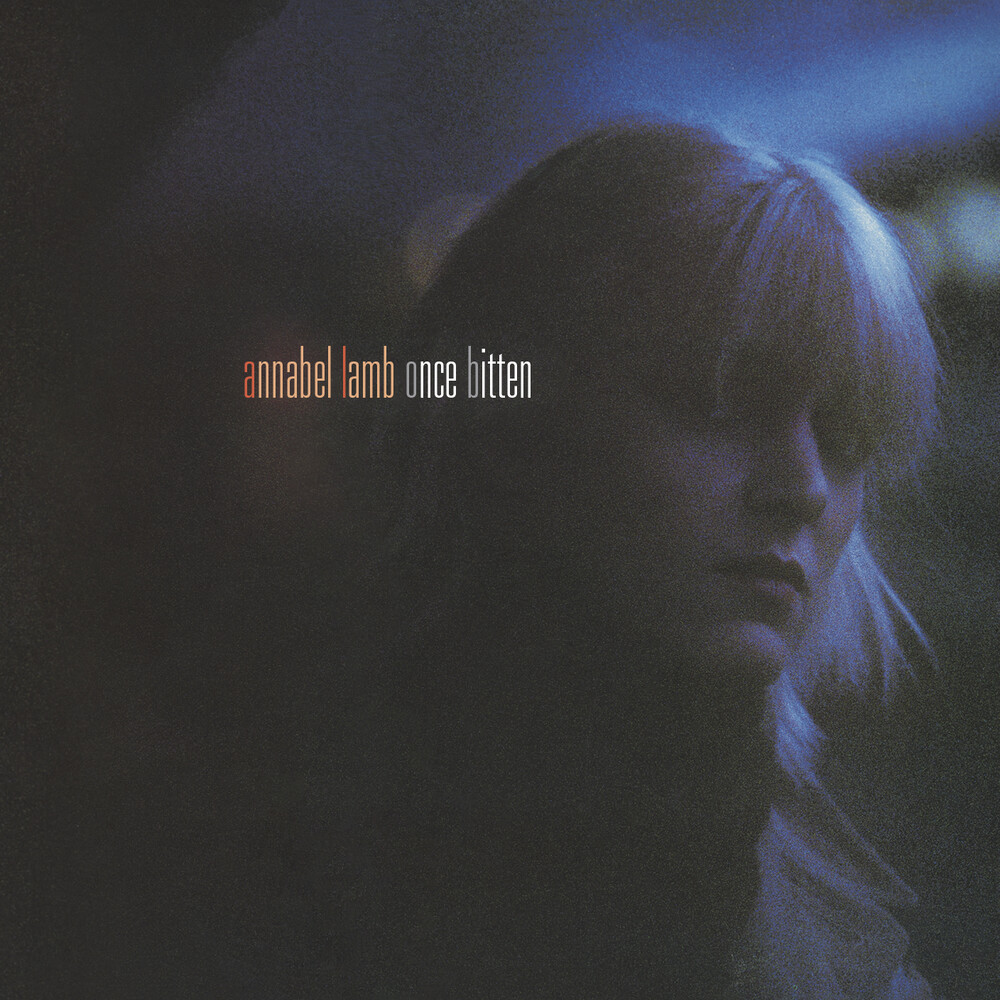 1983 is probably one of the most significant years in music since the polar ascendancies of punk and disco in 1977. Startling debuts that still stands today from Marillion to Metallica, from R.E.M. to Tears For Fears and from Madonna to The The, to name only a few innovators in the music of the 80's and of course the then highly underrated debut from U.K.'s Annabel Lamb with her album 'Once Bitten'. Annabel Lamb is a slightly obscure singer songwriter released on A&M records. She has a dry, arid singing style that sounds like nothing else. Her music binds New Wave with Jazzy touches that also manage to straddle Rock and Pop. 'Once Bitten' includes guest appearances by Marillion's Steve Hogarth on keyboards and The Sound frontman Adrian Borland on guitar.
back to top