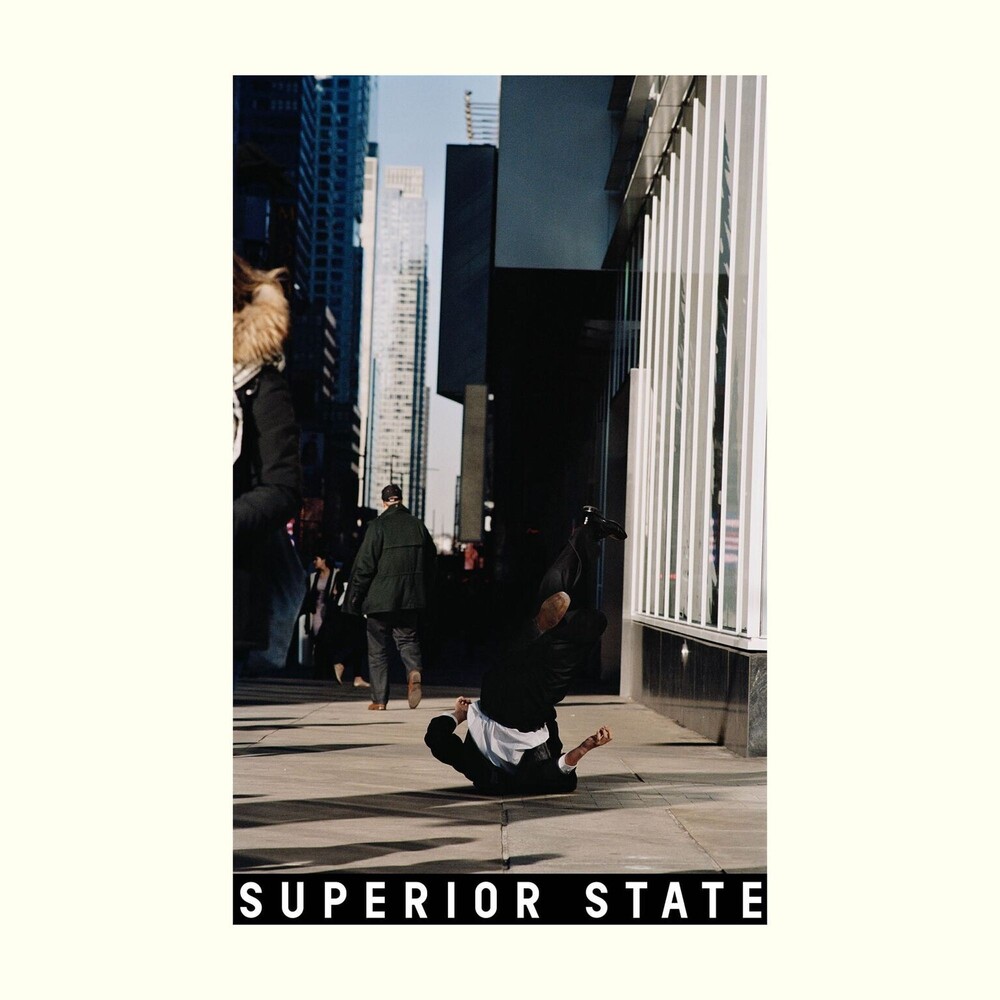 It was more than a year ago, in the grey parisian midst that we discovered the first EP of a group that we couldn't ignore any longer, Rendez-Vous. The band's first track "The Others" was heard like a traveling echo in the capital. The 4 piece band was then discovered like a secret longing to be kept, but in vain. While the expectations were heavy on the band, they kept their distance with the outside and focused on the music. So for a while they hibernated in a cave in Bastille that became the core and inspired the corrosive sound of this second EP Distance. The mixing was entrusted to Ben Greenberg, singer and bassist of The Men also producer of Destruction Unit, Beach Fossils and other Sacred Bones Record artists. The result is a six track EP that sounds closer to the vision of the band. Supported by a procession of ghosts like Fad Gadget's, Sad Lovers and Giants, the Dance Society's or Nitzer Ebb's ones, that the band resurfaces from the underground ready to shake the dead. The EP is like a heartbreaking beautiful reunion, which is mostly the case with the best rendez-vous.
back to top