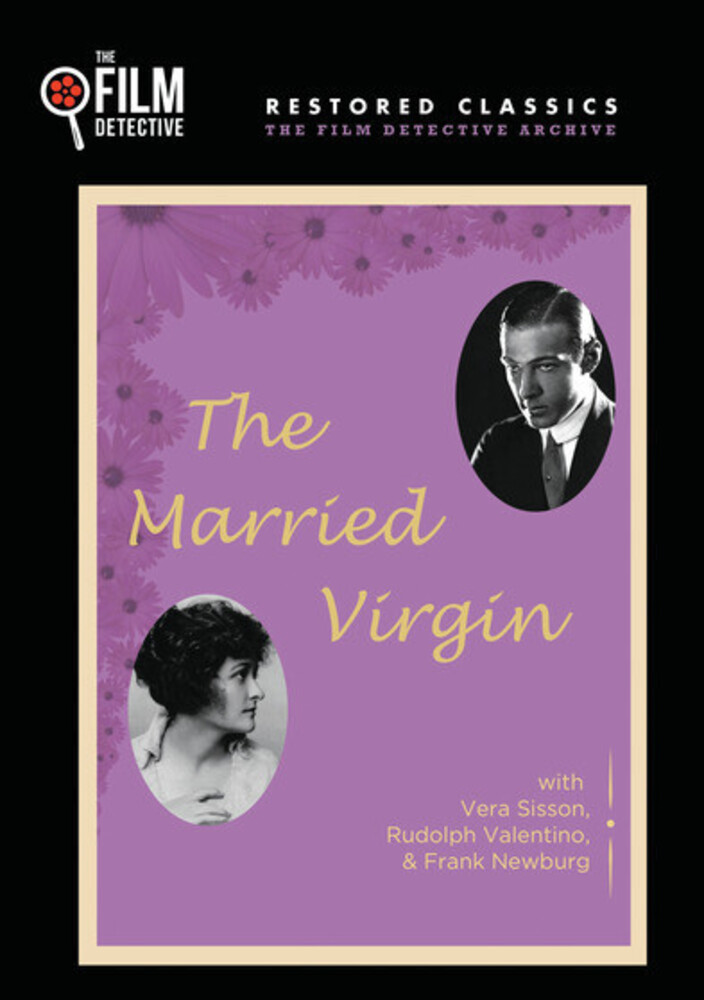 Rudolph Valentino stars in this tale of an engaged woman blackmailed into marrying a count in order to save her father from prison. Other cast members include Vera Sisson, Frank Newburg, and Lillian Leighton, but as Count Roberto di San Fraccini, Valentino steals the show. This was one of Valentino's earliest performances; the film was re-released years later to take advantage of Valentino's growing stardom.
back to top