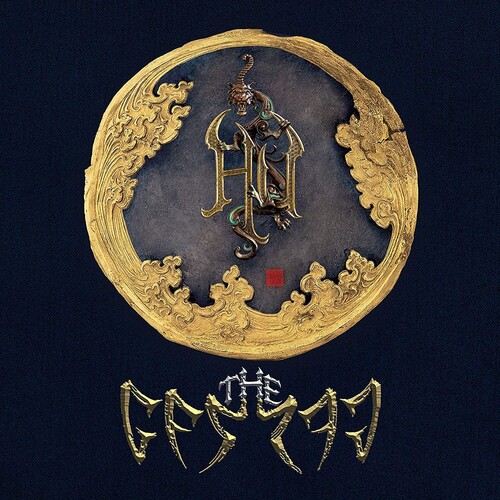 THE HU "The Gereg" deluxe edition includes six additional tracks. Following the success of the 2019 debut release, The Gereg features viral rock hits "Wolf Totem" and "Yuve Yuve Yu", with additional features from Lzzy Hale of Halestorm, Jacoby Shaddix of Papa Roach and Danny Case of From Ashes To New, whose version of "Yuve Yuve Yu" reached top 10 at rock radio. Hailing from Mongolia, The HU are unlike any other rock band in the world, introducing their new style of music they call "hunnu rock" - from the Mongolian root word for human being, "hu". Since their release, the band has been #1 on the Billboard World Albums Chart, #1 on the Top New Artist Albums, and Top 5 Globally on Hard Rock Music Album Charts (US, Canada, UK, and more). They have toured the world extensively, with sold out shows in Europe, the UK, and the United States. The deluxe CD includes the full album, as well as 3 acoustic tracks and 3 featured versions. 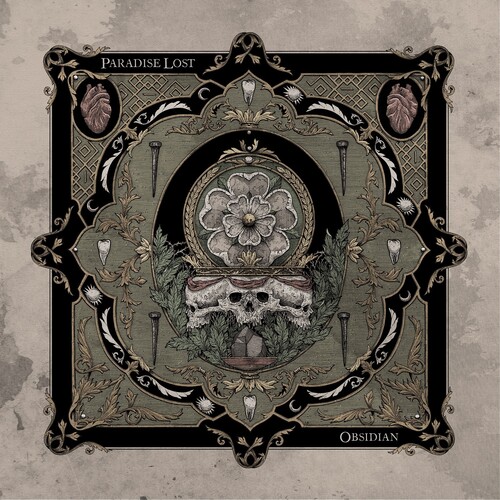 2020 album from British gothic metal pioneers Paradise Lost. Obsidian, the group's 16th studio album, was recorded with producer Jaime Gomez Arellano, eschews it's immediate predecessors' gruesome, myopic approach in favor of a richer and more dynamic deluge of black shades. From the deceptive elegance and dual atmospheres of opener "Darker Thoughts" through to the crushing, baroque doom of war-torn closer "Ravenghast", Obsidian reveals a band in masterful control of a broad array of vital ideas. 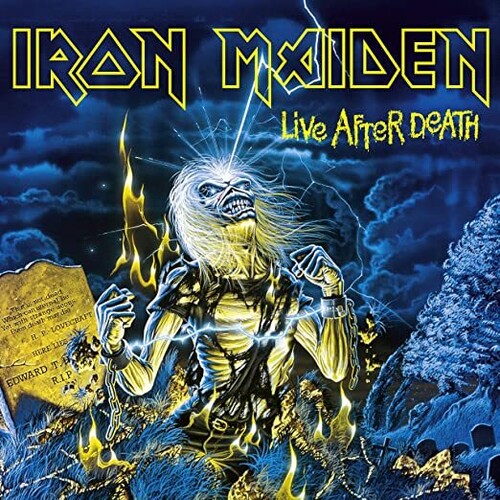 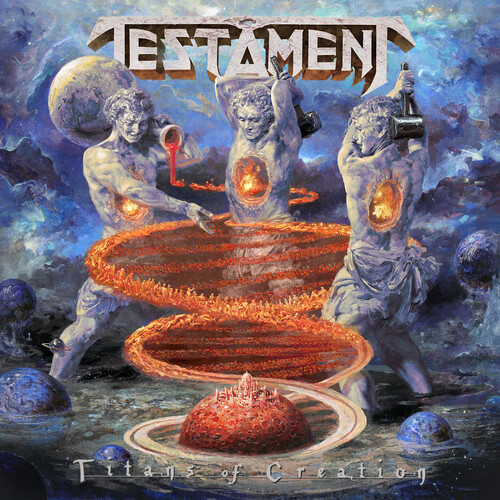 Returning with their thirteenth studio album Testament's "Titans of Creation" contains twelve tracks of unstoppable energy from these originators of Bay Area Thrash! Loyal to the roots of the genre they helped define Testament bring alluring brilliant and progressive ingredients to this new release an exciting new album in their consistently heavy and inspiring cannon 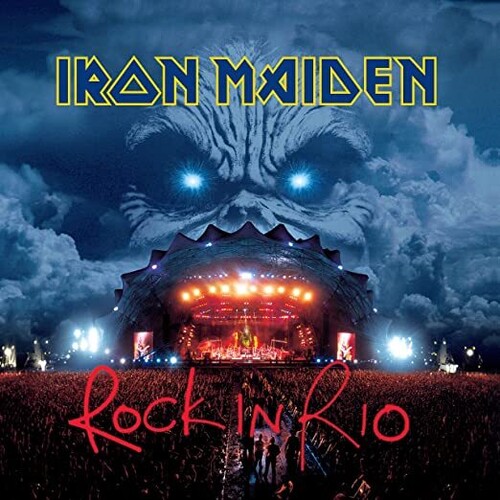 Reissue. Two CDs. Rock in Rio is a live album by British heavy metal icons Iron Maiden, recorded at the Rock in Rio festival, Brazil in 2001 on the last night of the Brave New World Tour. The band played to approximately 250,000 people; the second largest crowd of their career (the band's largest concert attendance was their 1985 Rock In Rio performance to an audience of 300,000) and with the relatively recent return of lead singer Bruce Dickinson and guitarist Adrian Smith to the band, they recorded their fifth live release. It features many of their most well-known tracks, including the eponymous "Iron Maiden" and "Run to the Hills," along with six songs from Brave New World, such as "The Wicker Man" and the title track. Also performed were two tracks from the Blaze Bayley-era, "Sign of the Cross" and "The Clansman".