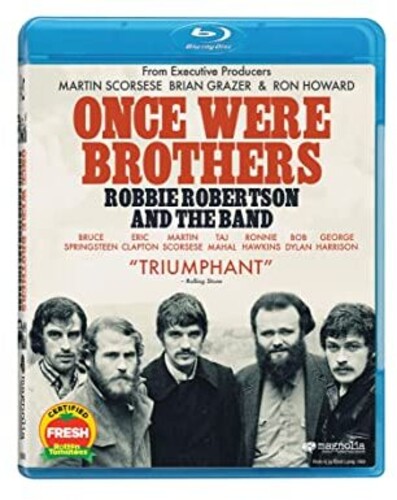 Once Were Brothers: Robby Robertson & The Band [Blu-ray]

Robbie Robertson And The Band [Blu-ray] The story of a band that went from backing up Bob Dylan to becoming one of the most influential groups of it's era. 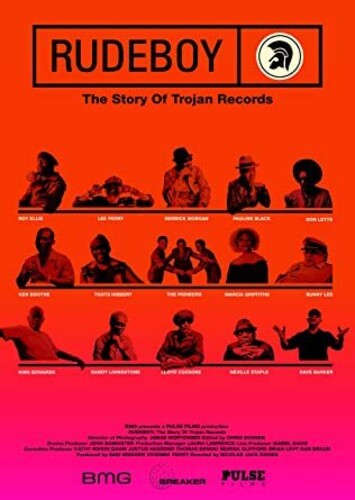 A film about the love affair between Jamaican and British Youth culture told through the prism of one the most iconic record labels in history, Trojan Records. Combining archive footage, interview and drama, Rudeboy tells the story of Trojan Records by placing it at the heart of a cultural revolution that unfolded in the council estates and dance floors of late 60's and early 70's Britain and how that period of immigration and innovation transformed popular music and culture. A loving tribute that reminds us that music has the power to break down cultural barriers and change lives. 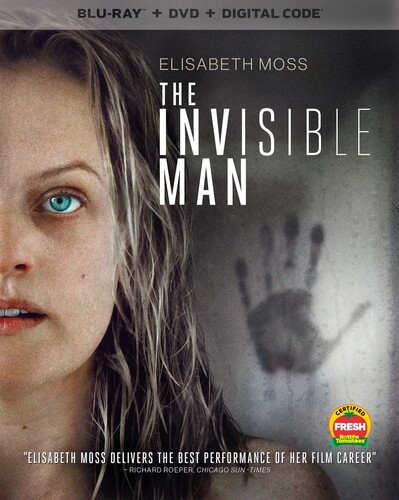 What you can't see can hurt you. Emmy winner Elisabeth Moss (Us, Hulu's The Handmaid's Tale) stars in a terrifying modern tale of obsession inspired by Universal's classic monster character. Trapped in a violent, controlling relationship with a wealthy and brilliant scientist, Cecilia Kass (Moss) escapes in the dead of night and disappears into hiding, aided by her sister (Harriet Dyer, NBC's The InBetween), their childhood friend (Aldis Hodge, Straight Outta Compton) and his teenage daughter (Storm Reid, HBO's Euphoria). But when Cecilia's abusive ex (Oliver Jackson-Cohen, Netflix's The Haunting of Hill House) commits suicide and leaves her a generous portion of his vast fortune, Cecilia suspects his death was a hoax. As a series of eerie coincidences turns lethal, threatening the lives of those she loves, Cecilia's sanity begins to unravel as she desperately tries to prove that she is being hunted by someone nobody can see. Jason Blum, our current-day master of the horror genre, produces The Invisible Man for his Blumhouse Productions. The Invisible Man is written, directed and executive produced by Leigh Whannell, one of the original conceivers of the Saw franchise who most recently directed Upgrade and Insidious: Chapter 3. 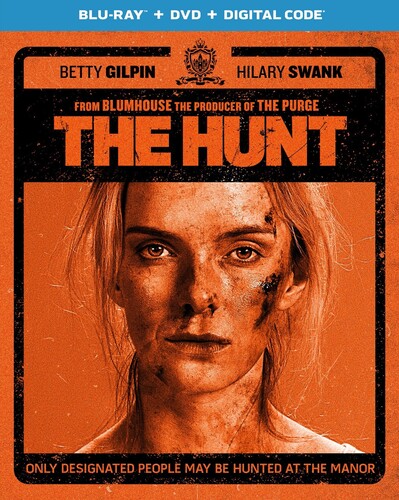 In this subversive satire, a group of elites gather for the very first time at a remote Manor House to hunt ordinary Americans for sport. But the elites' master plan is about to be derailed because one of The Hunted, Crystal (Betty Gilpin, Glow), knows The Hunters' game better than they do. She turns the tables on the killers, picking them off one by one as she makes her way toward the mysterious woman (two-time Oscar® winner Hilary Swank) at the center of it all. 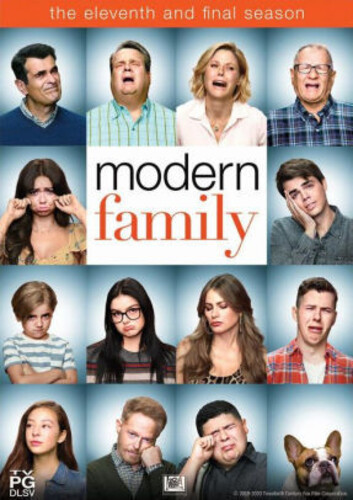 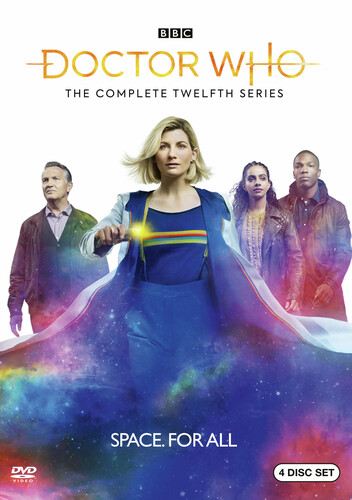 Doctor Who: The Complete Twelfth Series

Doctor Who: The Complete Twelfth Series - Jodie Whittaker and friends are back with a bang! Doctor Who returns on New Year's Day with an epic and thrilling new series full of scares and surprises. The action -packed series will introduce terrifying new monsters alongside the return of some familiar but not so friendly faces... This all-new sci-fi series from producer Russell T. Davies follows the Doctor (played successively by Christopher Eccleston, David Tennant, Matt Smith, Peter Capaldi, and Jodie Whittaker) as he continues his adventures through space and time, facing a host of new enemies as well as such longtime foes as the robotic, zombie-like Autons and the dreaded Daleks.. DVD 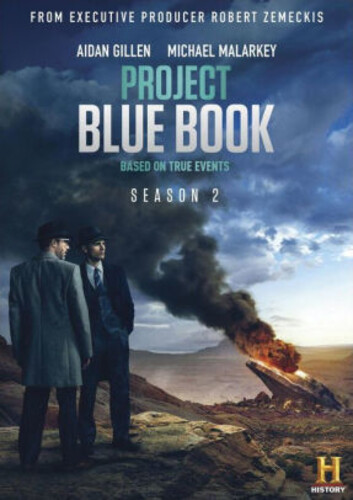 In 1952, astrophysicist Dr. J. Allen Hynek (Aidan Gillen) and Air Force officer Capt. Michael Quinn (Michael Malarkey) are tasked by the U.S. government with conducting secret investigations into UFO sightings and other strange occurrences. Will they be able to explain the often unexplainable, or will Hynek and Quinn be pulled into a dangerous world of conspiracies and cover-ups? Based on the cases of the real-life Project Blue Book, this History series debuted in 2019, and also stars Laura Mennell, Michael Harney, Ksenia Solo, and Neal McDonough.10 episodes on 2 discs. 7 1/3 hrs. Widescreen; Soundtrack: English. 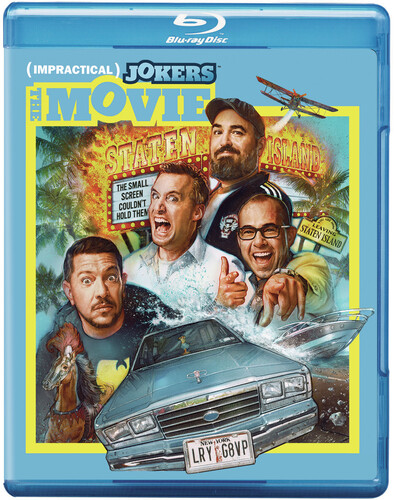 MAP OF THE SOUL :7 – THE JOURNEY contains 8 of BTS’ biggest hits, now performed in Japanese. In addition, the album features 2 Japanese new and original tracks and a brand-new intro and outro, plus the hit Japanese single “Lights.” Blu-ray features music videos and behind the scenes videos. This digipak CD/Blu-ray with a deluxe slipcase also contains a 32-page booklet, a sticker sheet and a square photo card available only outside of Japan (same design across all editions).